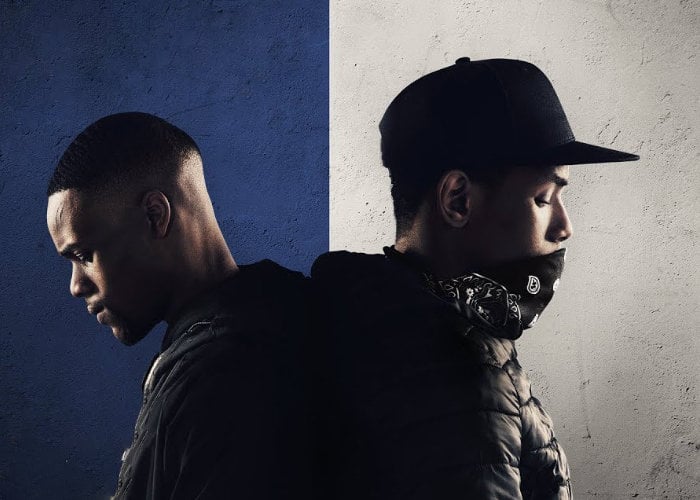 Paramount Pictures has this week released a new trailer for the upcoming new Blue Story movie, which will be premiering in theatre screens worldwide from March 20th, 2020 onwards. “Their bond made them brothers. The streets made them enemies.” Directed by directed, and narrated by Rapman (Andrew Onwubolu) through the medium of rap, the film is Rapman’s feature directorial debut and is based on his 2014 YouTube series of the same name.

“Best friends Timmy (Stephen Odubola) and Marco (Micheal Ward) go to the same high school in Peckham, but live in neighboring London boroughs. When Marco’s beaten up by one of Timmy’s primary school friends the two boys wind up on rival sides of a never-ending cycle of gang war in which there are no winners … only victims.”