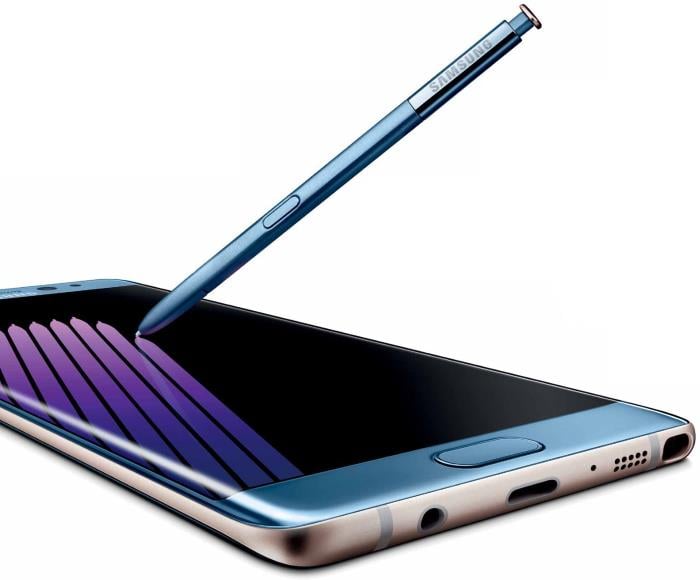 Not too long ago, Samsung introduced the Blue Coral color variant for the Samsung Galaxy S7 edge, which will launch in select markets across the globe. If you’re based in Canada and want to get your hands on the new color option, there’s a piece of good news for you.

According to a new report, Samsung is expected to launch the blue coral Galaxy S7 edge in Canada in the coming weeks.

There’s no word about the time frame or the carriers it will launch on, but Samsung confirmed the folks at Mobile Syrup about the launch of the handset in Canada.

“I am told that it will be coming to the Canadian market but the date is not yet announced,” stated a representative of the company.

As for the internals, there’s nothing different in the new color option — it brings the same set of specifications as the standard Galaxy S7 edge. It comes with a 5.5-inch Super AMOLED curved display with QHD resolution, a Snapdragon 820/Exynos 8890 Octa-core processor, 4GB of RAM, 32GB of internal storage, 32/64GB of expandable storage, a 12MP rear-facing camera, a 3,600 mAh battery and Android 6.0 Marshmallow out of the box.

We’ll update you if we get to hear anything more about the launch of the handset in Canada.