The Blue Artic Samsung Galaxy S4 will be available exclusively through Best Buy in the US, the handset will launch on the 14th of November and will go up for pre-order in best buy stores and online on the 10th of November. 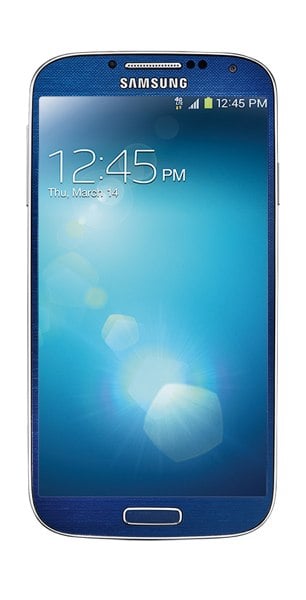 The Samsung Galaxy S4 comes with a 5 inch full HD Super AMOLED display with a resolution of 1920 x 1080 pixels, the handset is powered by a quad core 2.3GHz Qualcomm Snapdragon 800 processor.

Other specifications on the Samsung Galaxy S4 include Android 4.3 Jelly Bean, a 13 megapixel rear facing camera and a 2 megapixel front facing camera.

Best Buy will be offering the Blue Artic Samsung Galaxy S4 with a number of the US mobile carriers which include Verizon Wireless, Sprint and AT&T, prices will start at $199.99 with a new two year contract.

The Samsung Galaxy S5 is rumored to be made official in January of next year, possibly at CES and the handset is expected to go on sale in February of 2014.