The Blu Life Pure comes with a 5 inch full high definition display that has a resolution of 1920 x 1080 pixels, the handset is powered by a quad core 1.5GHz MediaTek MT6589T processor. 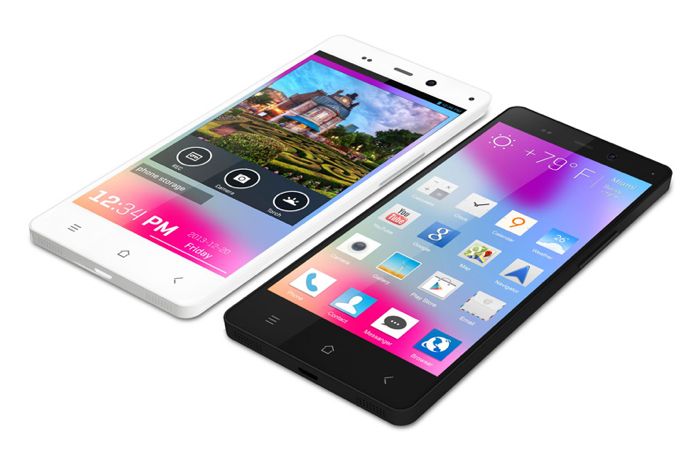 Other specifications on the Blu Life Pure include 2GB of RAM and 32GB of built in storage, plus a 2,000 mAh battery and front and rear facing cameras.

The Blu Life Pure comes with Android 4.2 Jelly Bean, and it is now available in the US and Latin America, the handset will retail for $349 without a contract.