BLU Products has this week unveiled a new smartphone they have created and added to their range in the form of the new Blu Life Pro smartphone, which measures just 6.9mm in thickness 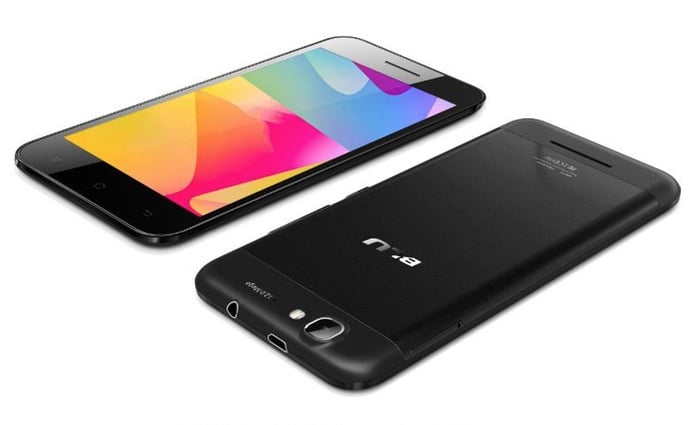 Other features of the Blu Life Pro smartphone include 5 megapixel front facing camera for video calling, together with a 12 megapixel rear facing for video and photographs. Together with Geo-tagging, touch focus, face detection, panorama, HDR, accelerometer, proximity, gyro and image stabilisation features to assist your photographic needs.

Connectivity for the Blu Life Pro smartphone is provided by WiFi b/g/n, GPS and low power Bluetooth 4.0. The smartphone weighs 158 grams and is powered by a Li-Ion 2500mAh battery. Samuel Ohev-Zion, CEO of BLU Products explains :

“The BLU LIFE PRO is an accomplishment of engineering as much as one of design,”-“Every detail and material – particularly the sleek aluminum enclosure – has been meticulously considered and refined. It’s made with a level of precision you’d expect from a finely crafted watch, not a smartphone.”

The Blu Life Pro smartphone is priced at $299, for more information on the new Blu Life Pro jump over to the press release website for details. 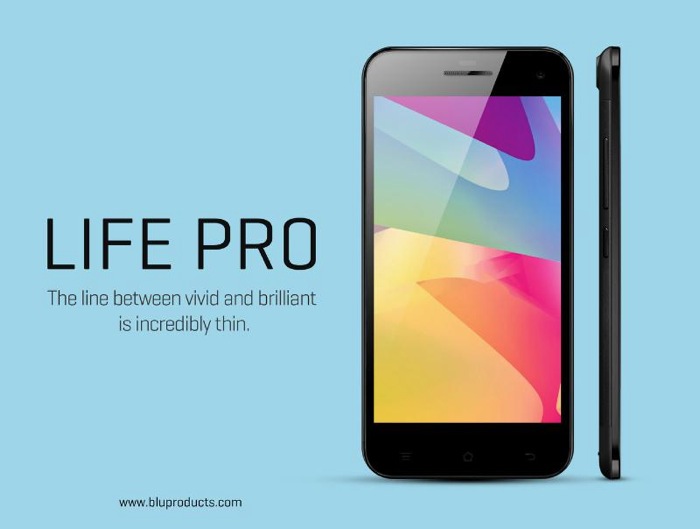