Blockchain was the only Bitcoin wallet app available in the Apple app store, the app had around 120,000 users and now Apple has removed the application from their app store.

Blockchain’s CEO Nicolas Cary says the company has not received any information from Apple on why their Bitcoin wallet app was removed from the app store. 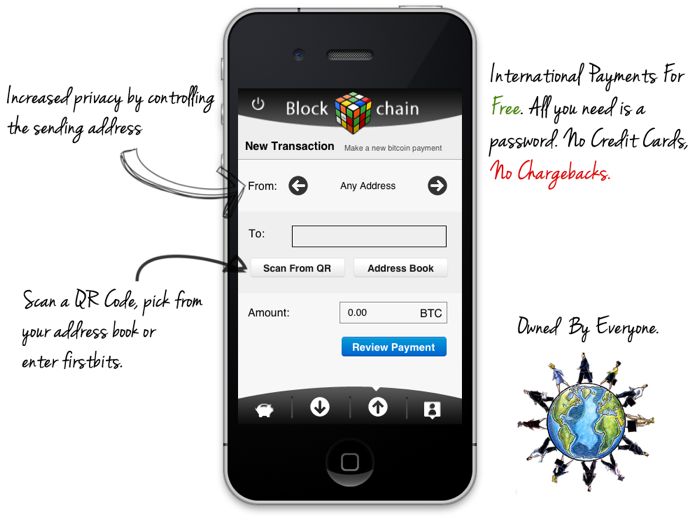 The Blockhain wallet service has over 1 million users worldwide, people who have already downloaded the app to their iPhone will still be able ti use it although they will not be able to receive updates.

Before it was pulled, Blockchain was the only Bitcoin was the only remaining Bitcoin wallet app available in the app store, there were a number of other ones previously, but they have also been removed in the past.

The Blockchain Bitcoin wallet app is still available on Google’s Android platform through the Google Play Store, as yet there are no details on whether the iPhone version will return to the app store.