Blizzard has announced today that it will not be releasing the expected World Of Warcraft Firelands Raid in the up and coming 4.1 Wow patch, but will now hold it back until 4.2 is released later this year.

Bizzard explained their decision to the Eurogamer website in an interview at the Game Developers Conference in San Francisco. With Blizzard stating that they thought players within WoW were not not sufficiently advanced enough through the raid content from the third expansion Cataclysm which was released in December, to handle the challenge of the new Firelands Raid. Ouch! 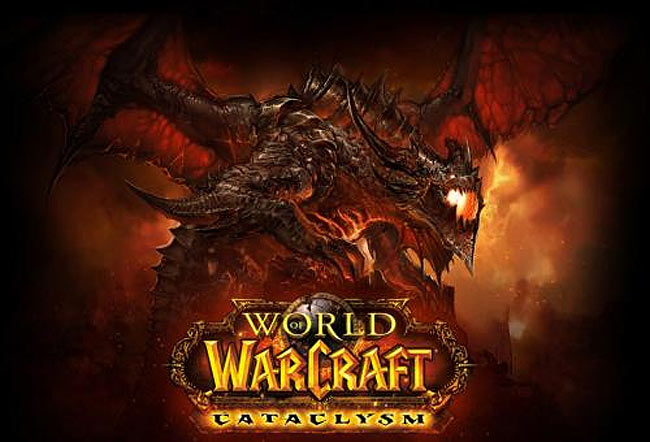 “We feel like the player base isn’t really ready for the next raid yet,” he said. “And that led to some changes where Firelands is now actually going to be in 4.2.” “Releasing an epic raid dungeon before its time would, in the words of Ragnaros himself, be ‘too soon!'”

Blizzard also explained that in the future they will be releasing smaller content updates as soon as possible rather than holding them back to be released in larger patches.

When the new 4.1 patch is released it will now bring with it a revamp to the dungeon, rather than an entirely new tire of content and raids.