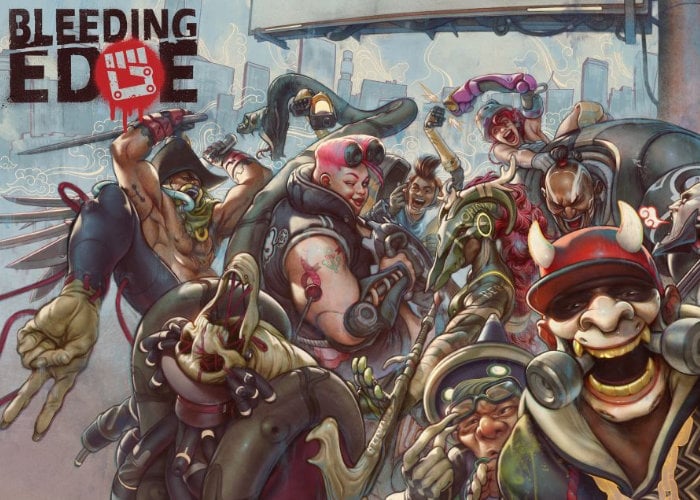 Major Nelson Has released a new episode in the ongoingThis Week on Xbox series providing a look at the celebrations for the Sims 20th Birthday, Bleeding Edge Open Beta as well as new Xbox Game Pass games and more. The first closed beta of Bleeding Edge will start on February 14th, 2020 and the game will be officially launching next month on March 24th, 2020.

Bleeding Edge is a multiplayer online combat video game under development by British developer Ninja Theory and will be published by Xbox Game Studios for the Xbox One and PC. “There are 12 characters to choose from, all of which have melee attacks, with some of them having range attacks also. All characters are one of three classes: assassin, support, or tank. There are three bars for different abilities which go down when the player uses an ability connected to it. Each ability has its own cool down period as well.” 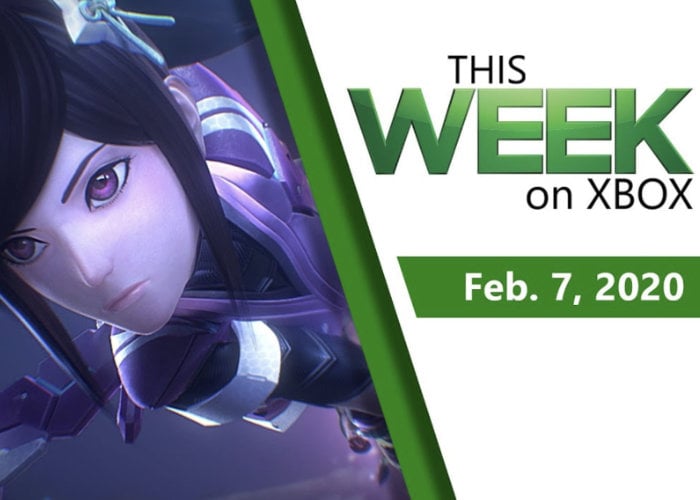