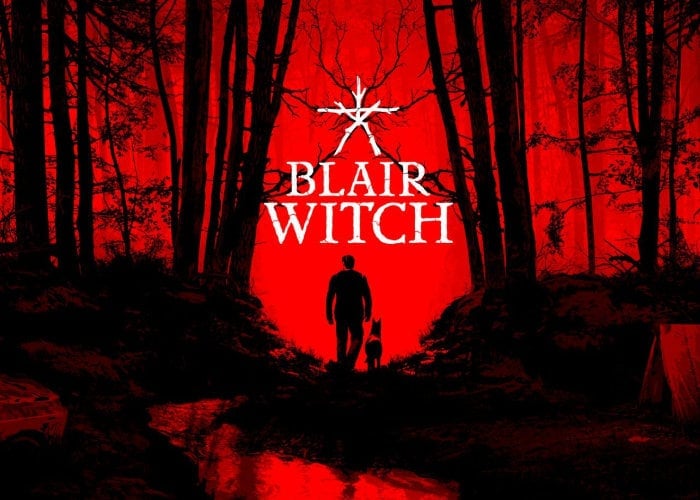 The Blair Witch game will be launching in time for this years Halloween on the Oculus Quest VR headset, offering a “brand new version of the Blair Witch story”, built specifically for virtual reality. Environments within the horror game have been redesigned for more interactivity and to accommodate new creature encounters. It’s developers have also integrated a new control system and mechanics for your companion dog, allowing players to become even more immersed in the Blair Witch game.

“Designed with the new Oculus Quest 2 in mind, Blair Witch: Oculus Quest Edition supports higher resolution and better quality textures made possible by the power of this new hardware.”

“It’s 1996. A young boy disappears in the Black Hills Forest near Burkittsville, Maryland. As Ellis, a former police officer with a troubled past, you join the search. What starts as an ordinary investigation soon turns into an endless nightmare as you confront your fears and the Blair Witch, a mysterious force that haunts the woods…”

The new revamped Blair Witch game will be launching on the Oculus Quest Edition later this month on October 29th, 2020, just in time for Halloween.