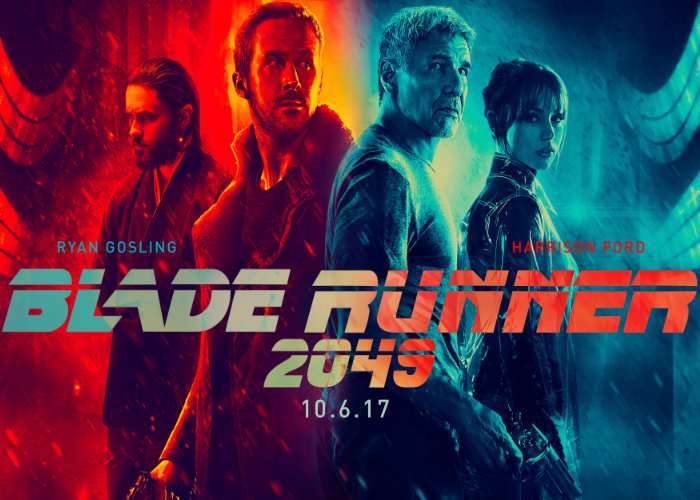 If you are looking forward to the highly anticipated premier of the new Blade Runner movie and sequel Blade Runner 2049, you are sure to enjoy this new Anime short film Black Out 2022.

Blade Runner Black Out 2022 tells the story of a EMP detonation that has caused a global blackout causing massive destructive implications all over the world.

Directed by Cowboy Bebop and Samurai Champloo’s Shinichiro Watanabe, Blade Runner Black Out 2022 is a new and highly-anticipated animated short which serves as a prologue for the upcoming feature film Blade Runner 2049.