Now a leaked photo gives us our first look at the retail packaging of the new BlackBerry Z10, have a look at the photo below which was posted online by CrackBerry. 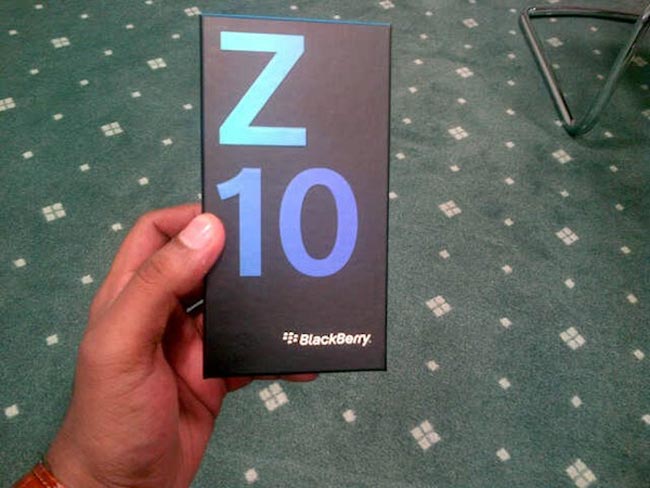