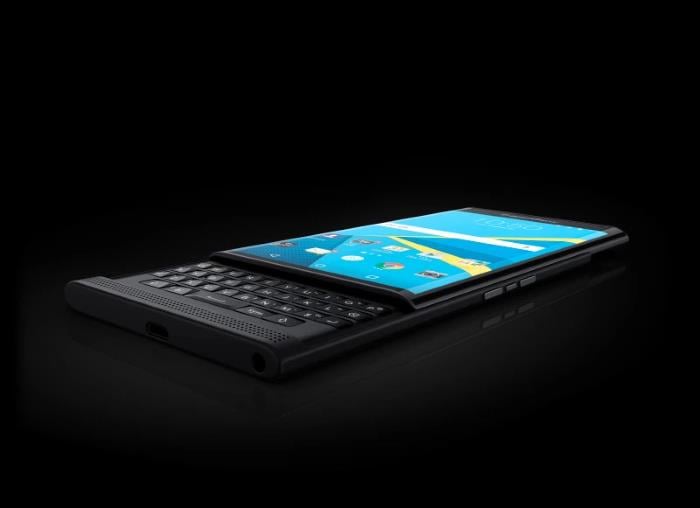 BlackBerry Priv is going to be the company’s first handset which will ship with Android as its operating system. The company has seen its fair share of troubles over the past few years, but it seems they are ready to adopt Google’s Android operating system.

Recently, the company teased some information about the upcoming BlackBerry Priv, as well as kicked off pre-registration for the device, in case you’re interested in getting your hands on it.

The company revealed, as it can be seen from the images we’ve seen, that the handset will come with a physical keyboard hidden by SmartSlide technology. There’s a 5.4-inch dual curved screen which we’ve seen before in the Galaxy line up, but rumors suggest it will come with a resolution of 2560 by 1440 pixels. The company also revealed that the handset will feature a 3,410 mAh battery to make sure it can provide enough juice for the handset.

The handset is certified by Schneider-Kreuznach, and it will also come with the exclusive DTEK™ by BlackBerry warning system app to enhance privacy.

Other features as per rumors includes 3GB of RAM, 32GB of internal storage, Qualcomm Snapdragon 808 processor, and 4G LTE connectivity.

Head over to the link below if you’d like to pre-register for the handset. We’ll update you as soon as we get to hear anything more about the launch and availability of the handset.