The on going discussions with regards the encryption used on BlackBerry devices within the United Arab Emirates seems to have come to a dead lock.

As the TRA have today confirmed that Blackberry Messenger, Blackberry E-mail and Blackberry Web-browsing services in the United Arab Emirates will be suspended as of October 11th 2010. 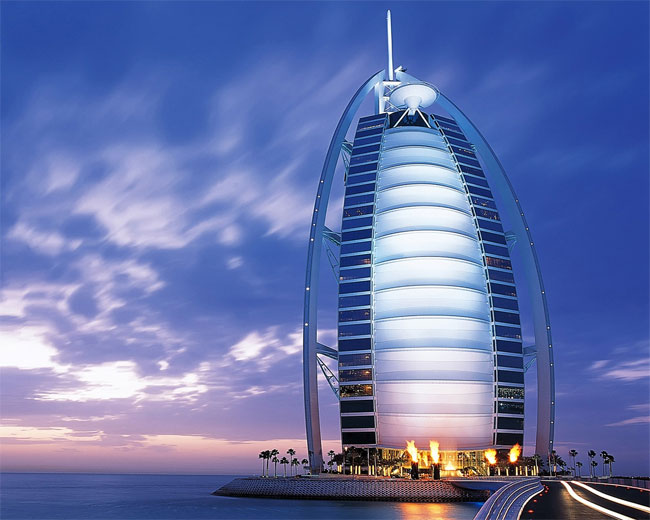 The suspension is a result of the failure of ongoing attempts, dating back to 2007, to bring Blackberry services in the United Arab Emirates (UAE) in line with UAE telecommunications regulations. All United Arab Emirate carriers are set to comply with the decision.

It has also been disclosed that Saudi Arabia has also started blocking BlackBerry Messenger as of today, but not email, web browsing, or other data services.