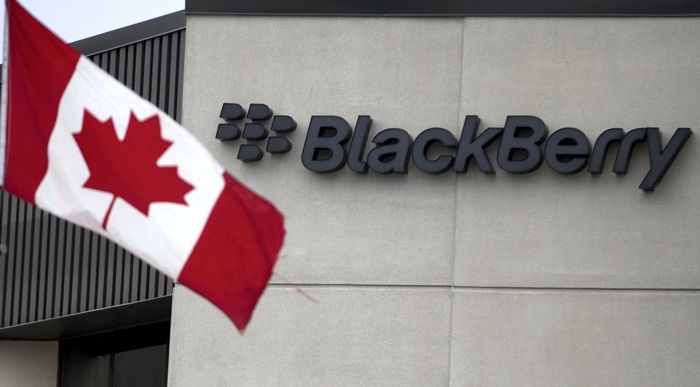 We started to hear some information on the new BlackBerry Rio smartphone at the end of last year, and now it looks like the handset will be launching in April.

Previously we heard that the BlackBerry Rio would come with a 5 inch HD display with a resolution of 1280 x 720 pixels.

Other rumored specifications on the BlackBerry Rio include a dual core Snapdragon processor and 2GB of RAM, the handset is also said to come with 16GB of built in storage and a microSD card slot for expansion.

The Rio is also rumored to come with WiFi, Bluetooth, 4G LTE and a 2800 mAh battery, and the device will apparently feature a 2 megapixel front facing camera and an 8 megapixel rear camera.

Details have been revealed about a number of new accessories for the BlackBerry Rio, which will be available for retailers to order from later this month.

As the handset is rumored to launch some time in April, we suspect we will hear some information about the new Rio from BlackBerry at Mobile World Congress 2015 next month.