Last week we saw a photo of a new BlackBerry 10 smartphone, the BlackBerry R10, and now we have another photo of the handset, which was posted online at DGtle, and also some specifications on the device.

The BlackBerry R10 is reported to come with a 3.1 inch display with a resolution of 720 x 720 pixels, the handset will apparently come with 2GB of RAM and 8GB of built in storage. 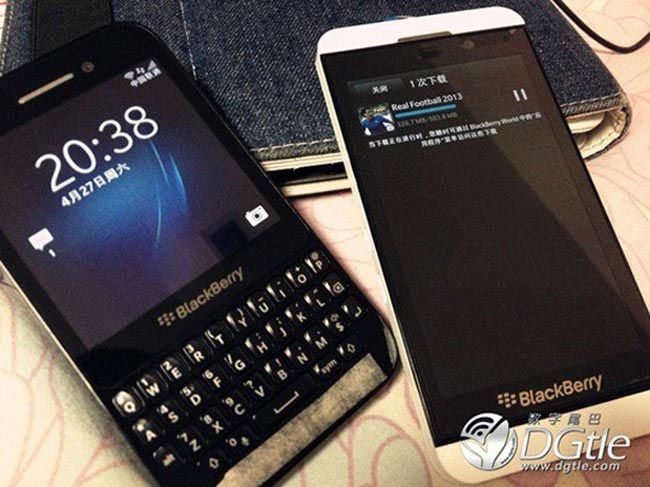 As yet we do not have any information on when the BlackBerry R10 will be available, as soon as we get some more details and some decent pictures of the device we will let you guys know.