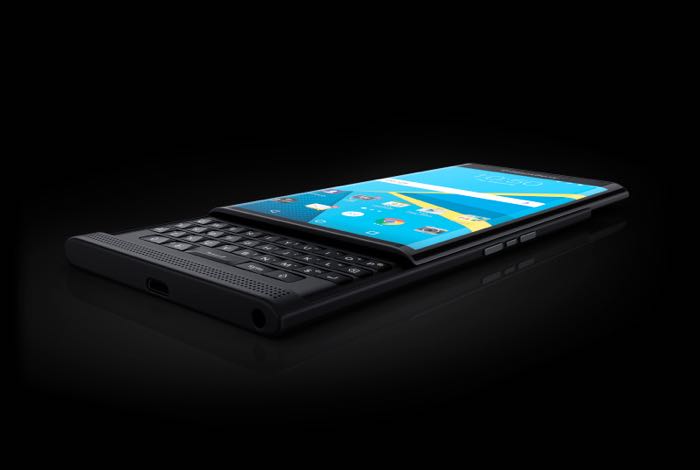 We recently saw a video of the new BlackBerry Priv with the company’s CEO, John Chen and now BlackBerry has released some official render of their new smartphone.

The Priv will be BlackBerry’s first smartphone to come with Google’s Android OS, it will also come with a range of BlackBerry services and will focus on security and privacy. 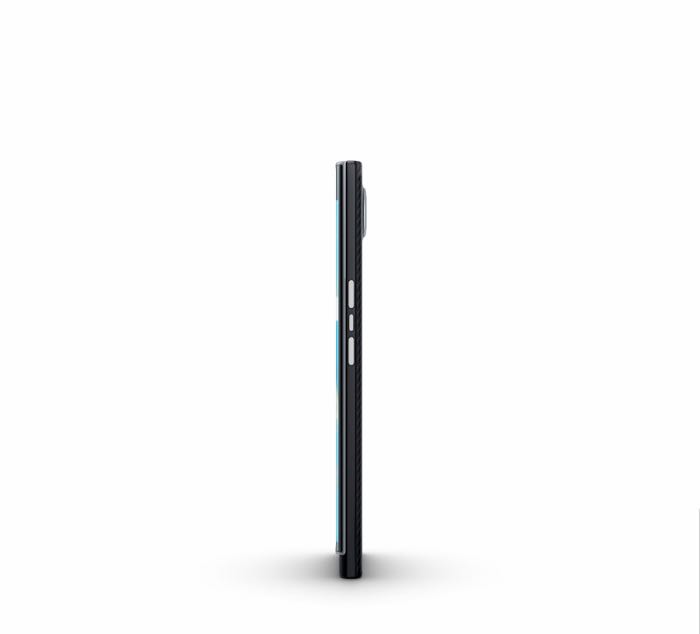 The handset will come with a 5.4 inch display that features a Quad HD resolution of 2560 x 1440 pixels and the device will be powered by an octa core Qualcomm Snapdragon processor.

Other specifications on the handset will include 3GB of RAM and a range of storage options, probably 32GB and 64GB. 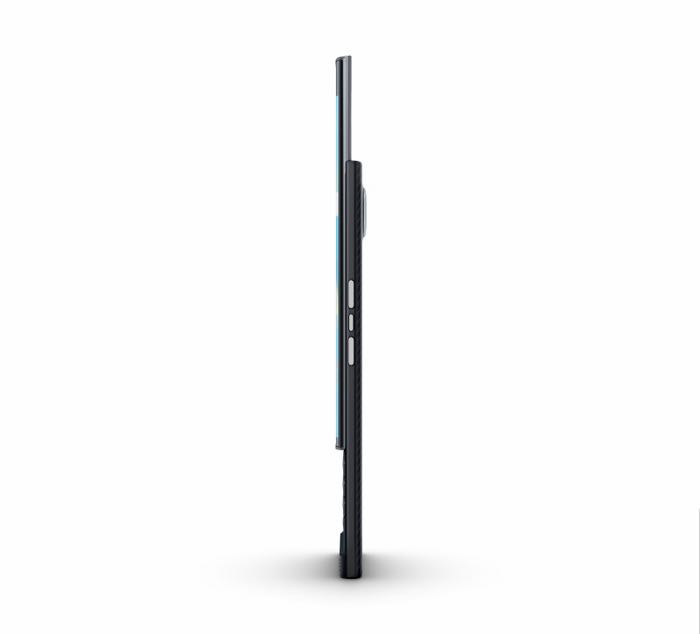 The handset will come with a slide out QWERTY keyboard and will apparently launch in November, we are expecting the handset to be made official next month.