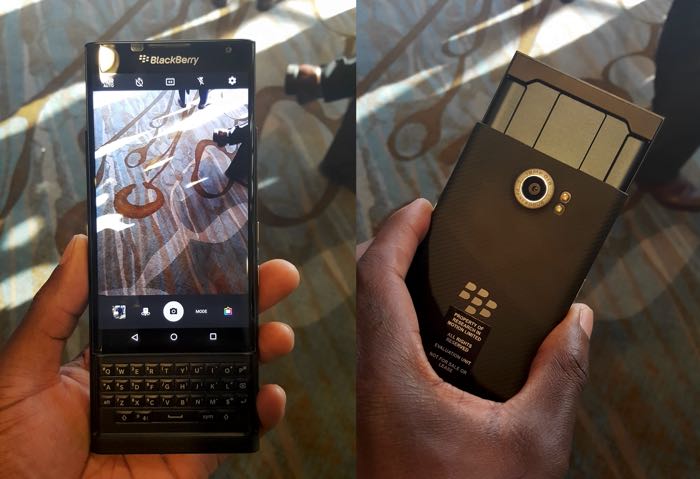 The latest photos of the BlackBerry Priv were posted on Reddit by Imsorandom, who got his hands on the device at a recent conference.

We previously heard a number of specifications on the new Priv smartphone from BlackBerry, the device will come with a 64-bit Qualcomm Snapdragon processor, either an 808 or 810. 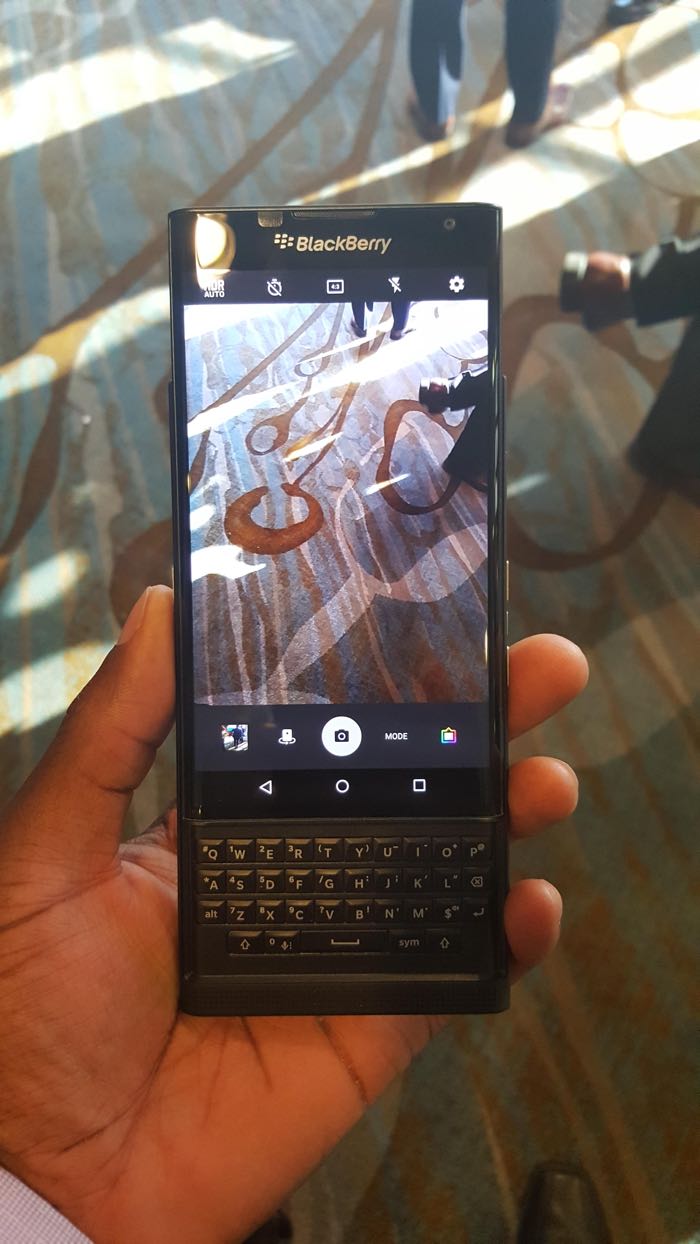 The handset will also feature 3GB of RAM and will come with a 5.4 inch Quad HD display with a resolution of 2560 x 1440 pixels, plus a full slide out QWERTY keyboard.

The new Priv will feature front and rear facing cameras, the front camera will be a 5 megapixel unit for Selfies and the rear camera an 18 megapixel unit that can record 4K video. 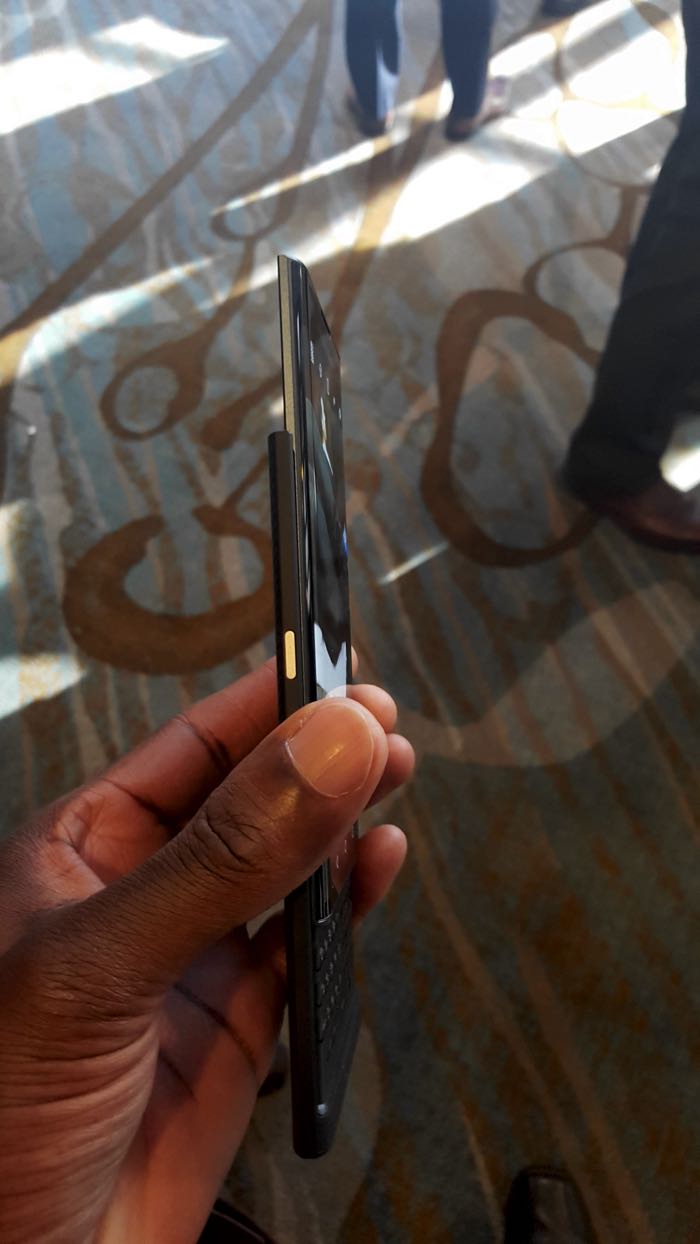 The handset will come with Google’s Android OS and will have full access to the Google Play Store, it will also come with a range of BlackBerry features built in, including some security software.

We are expecting the device to launch some time in November, so we are hoping that BlackBerry will make their new Android smartphone official some time this month. 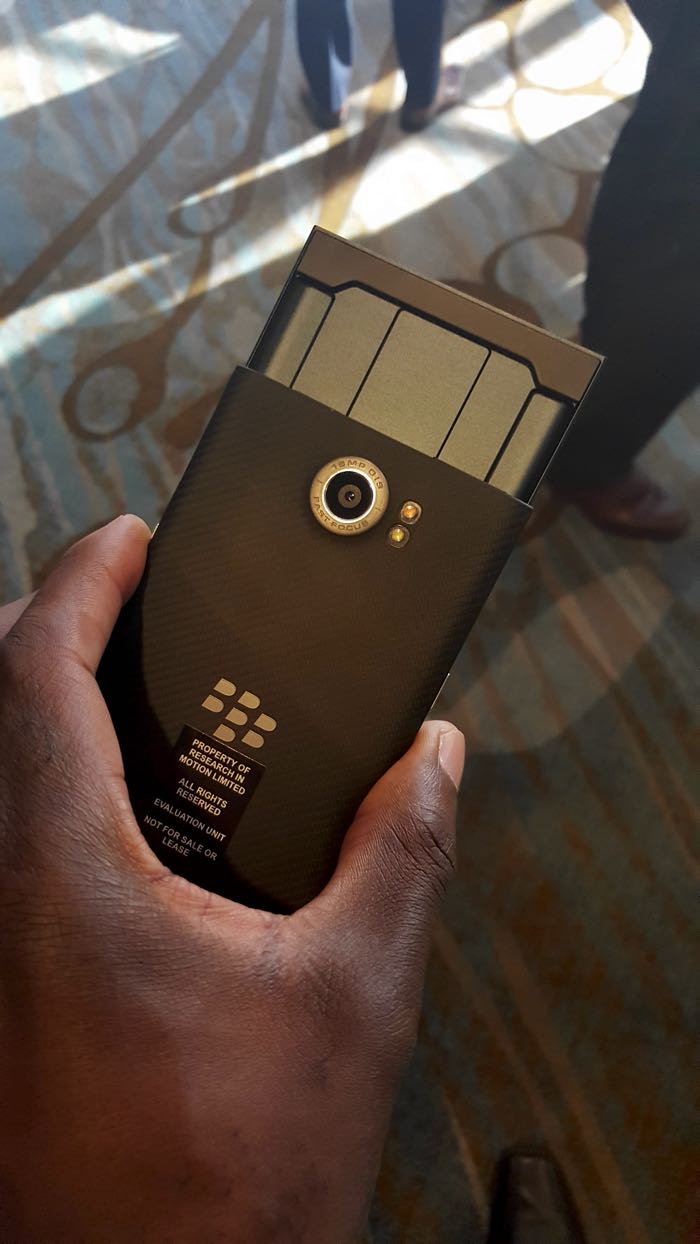