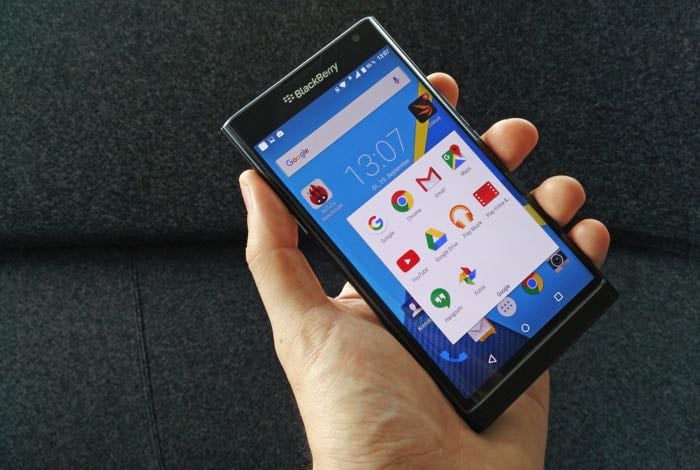 AT&T has announced that they will be offering the new BlackBerry Priv smartphone on their range of contracts from the 6th of November.

The handset will be available for $249.99 on a new two year contract with the carrier, it will also be available in the company’s next plans with payments starting at $24.67 a month.

“You can finally have everything you loved about BlackBerry with the capabilities of Android OS. This smartphone is a powerhouse with sleek design, seamless productivity, and advanced security features on the nation’s most reliable 4G LTE network,” said Jeff Bradley, senior vice president, Device Marketing and Developer Services, AT&T Mobility.

You can find out more details about the new BlackBerry Priv on AT&T over at the company’s website at the link below.