We heard a rumor a while ago that the new BlackBerry Playbook could possibly run Android applications, and now the guys over at CrackBerry are reporting that this has been confirmed by someone from RIM. 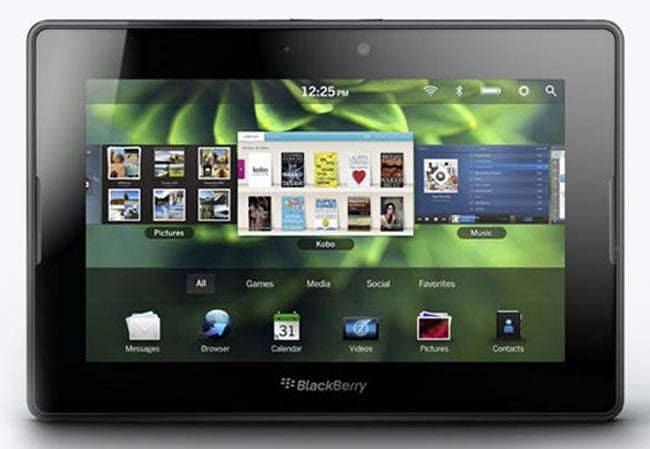 A video was taken during MWC, which you can see below, and if you listen at around 14 seconds in your will hear the RIM rep also say that the PlayBook will support Android Apps.

If the BlackBerry PlayBook does end up supporting Android Apps it could end up being good news for RIM, as there would be a lot more apps available for the PlayBook than if it just runs RIM ones.