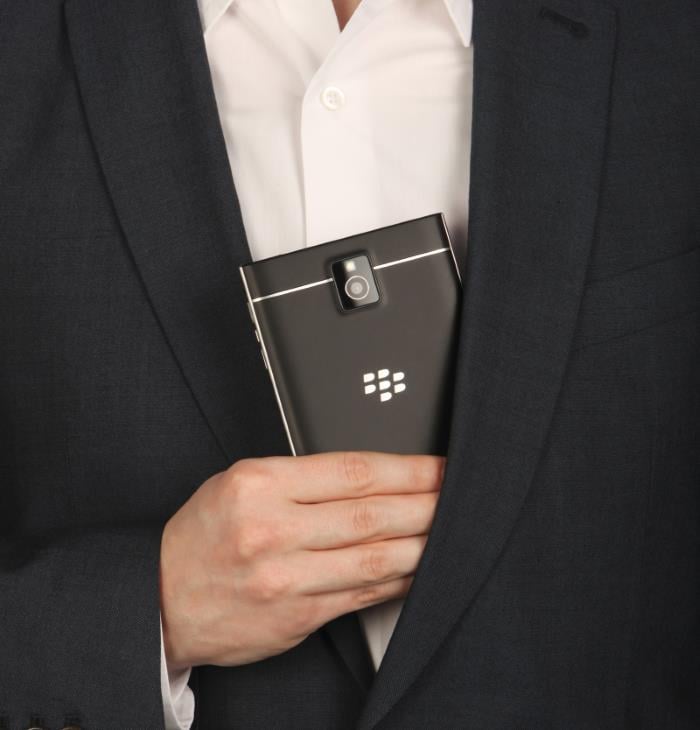 Blackberry Passport is turning out to be a an exciting piece of hardware, mainly because of its weird square design. Even though the company tried to explain the logic behind the design of the device, I still find it to be a little strange — a large square screen with a keyboard, but I’m quite curious to get my hands on the device mainly because of the looks of the handset.

I can now relate to electric vehicle owners that have to convince naysayers that they don’t worry about their battery going dead in the middle of the road. Because everyone who sees my Passport feels compelled to ask how the battery life is. “That screen is so big,” they say in disbelief. The fine engineers here at BlackBerry know that our customers demand a phone that will keep up with them, just as Tesla engineers realize that a car needs to be able to get you home at the end of the day. They’ve packed an impressive 3450 mAh battery in the new BlackBerry Passport.

If you’re wondering why there are four microphones in the Blackberry password, well, it picks up noises from the environment, and adjusts the audio levels in real-time so you don’t have to play around to keep it the volume at a proper level.

I was curious how this worked, so asked one of our product managers to explain. They mentioned that one of the four microphones is placed in the receiver port to detect the ear position relative to the phone in order to adjust the sound accordingly.

Blackberry Passport comes with a 4.5-inch display sporting a resolution of 1440 x 1440 pixels, with Blackberry 10.3 as its operating system. The handset is also said to come with a a quad core 2.5GHz Snapdragon 801 processor, 3GB of RAM and 32gB of included storage.

Reports suggest the Blackberry Passport will hit retail in September. We’ll update you as soon as we get any other information.