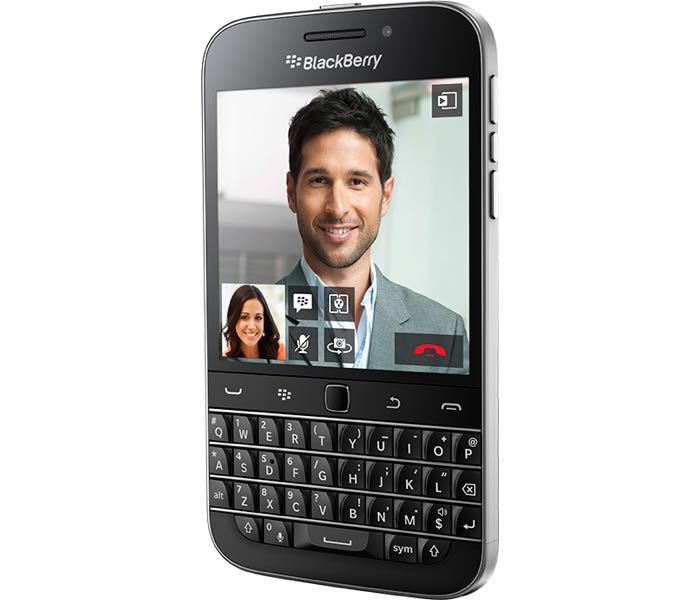 The BlackBerry OS 10.3.1 software is currently available on the new BlackBerry Classic, although now it looks like the company is getting ready to roll out the software update to other devices.

According to a recent report the BlackBerry OS 10.3.1 update will be released on the 19th of February, this date has yet to be confirmed by BlackBerry.

The new comes from the guys over at N4BB, who have said that BlackBerry were expected to release the update last week, but have now changed the release date to the 19th of February.

As soon as we get some confirmation from BlackBerry that the BlackBerry OS 10.3.1 update will be rolled out to devices on the 19th of February, we will let you guys know.