BlackBerry has announced that they will be releasing the BlackBerry OS 10.2 update this week, the update will bring a wide range of new features to BlackBerry devices. 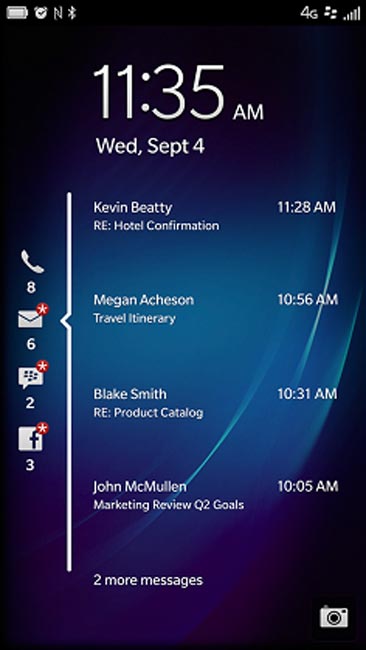 The update will be rolled out in stages, and the countries that will get the update this week will include, Africa, Europe, Canada, Asia Pacific and the Middle East.

BlackBerry has also said that the BlackBerry 10.2 update will be rolled out to Latin America in November, as for users in the US, there is no specific date, all that was quoted for the release date was ‘this winter’. 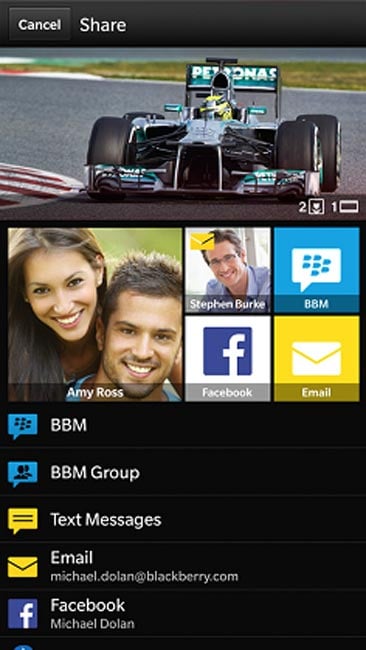 There are details below on how you can get the BlackBerry 10.2 OS update on your device.

One thing that BlackBerry noted in their release notes was that ‘not all carriers will be releasing this update’, as yet there are no details on which carriers are included in this list.