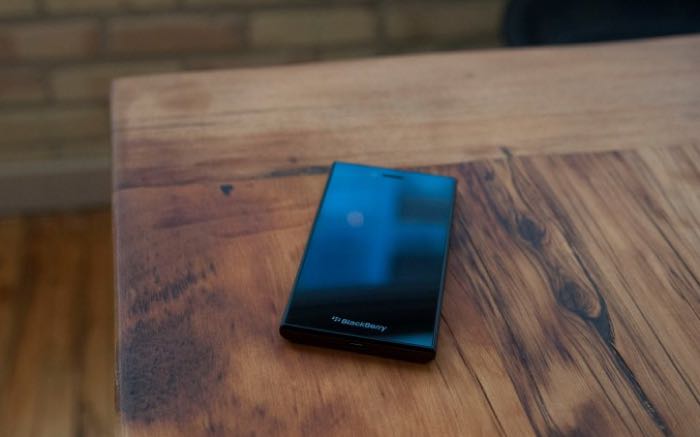 Last week we heard that the BlackBerry Leap was available to pre-order from some retailers in the UK and now BlackBerry is taking pre-orders of the handset in the US.

As well as the US you can also pre-order the new BlackBerry Leap direct from BlackBerry in the UK and Germany from Today.

The company has released a new video for the Leap which you can see below, which gives us another look at BlackBerry’s latest smartphone.

The BlackBerry Leap comes with BlackBerry OS 10.3.1 and it features a 5 inch display that has a HD resolution of 1280 x 720 pixels. The device also comes with a 2 megapixel front facing camera and an 8 megapixel rear camera.

Other specifications in the Leap include 2GB of RAM and 16GB of built in storage, the device also comes with a microSD card slot that can take up to 128GB cards and it feartures a 2800 mAh battery.