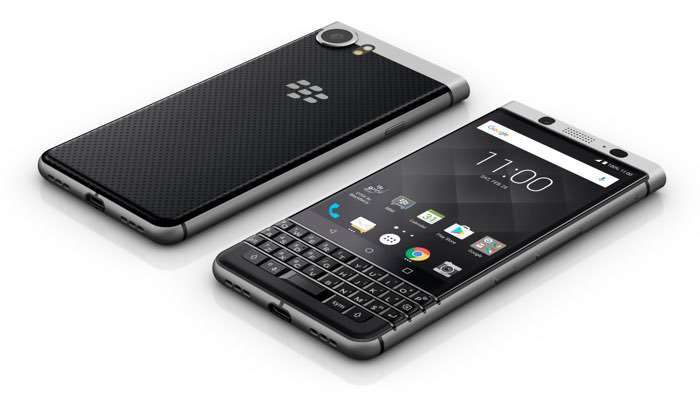 As a reminder the KeyOne comes with a4.5 inch display with a resolution of 1620 x 1080 pixels, the device is powered by a Snapdragon 625 processor, plus 3GB OF RAM, there is also 32GB of storage. There is also a microSD card slot for expansion.

The handset also comes a 3350 mAh battery and it comes with high end cameras on the front and back. On the rear of the handset there is a 12 megapixel camera designed on the front there is an 8 megapixel camera for Selfies and video chat. BlackBerry recently announced the handsets successor, the BlackBerry Key2. As soon as we get some more details on when the Android Oreo update will land in the US, we will let you guys know.