We have been hearing rumors about an RIM BlackBerry tablet for some time now, and RIM recently registered the BlackPad.com domain name, now the WSJ is reporting that RIM could be about to announce the BlackPad at a developers conference in San Francisco which is taking place next week.

We have also heard before that RIM are working on a new OS for the BlackPad, based on QNX qhich they purchased earlier in the year, and it seems the OS may be rolled out to future BlackBerry smartphones as well. 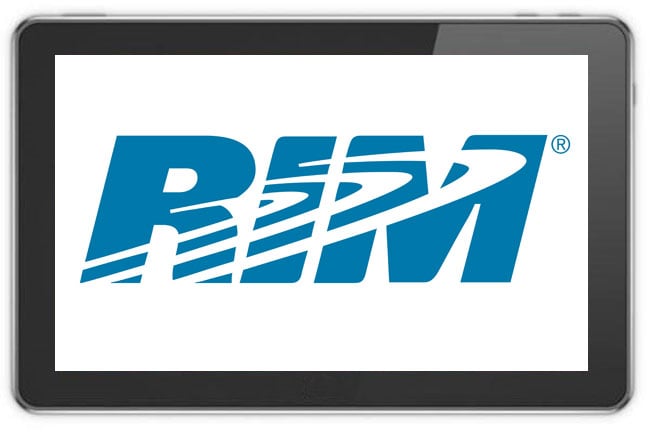 It will be interesting to see what RIM come up with, lets hope next week is when they finally unveil the much rumored BlackPad tablet.