RIM has announced that its BlackBerry App world has now reached 10,000 applications available to download. RIM made the announcement on Twitter, and whilst this is a new milestone for RIM, they are still considerably behind their rivals. 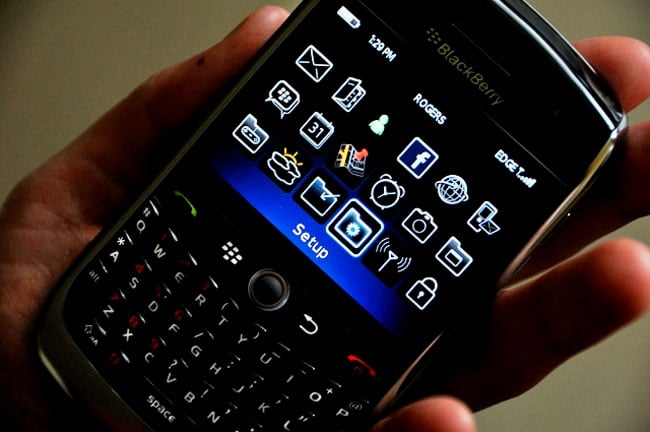 RIM has some serious work to do in order to attract developers to its platform, which would help increase the number of applications available in BlackBerry App World.