The BlackBerry 10.2 update will come in the form of build 10.2.0.483, and some of the new features include a native Evernote app and also some updates to existing applications. 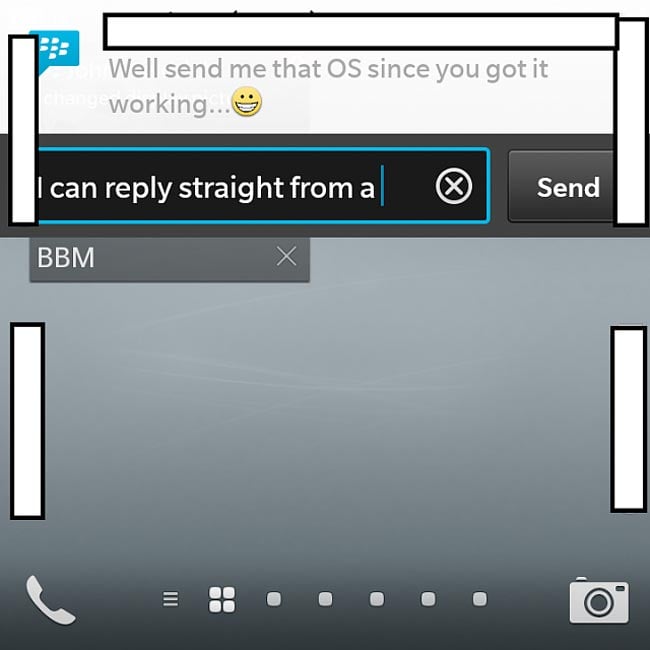 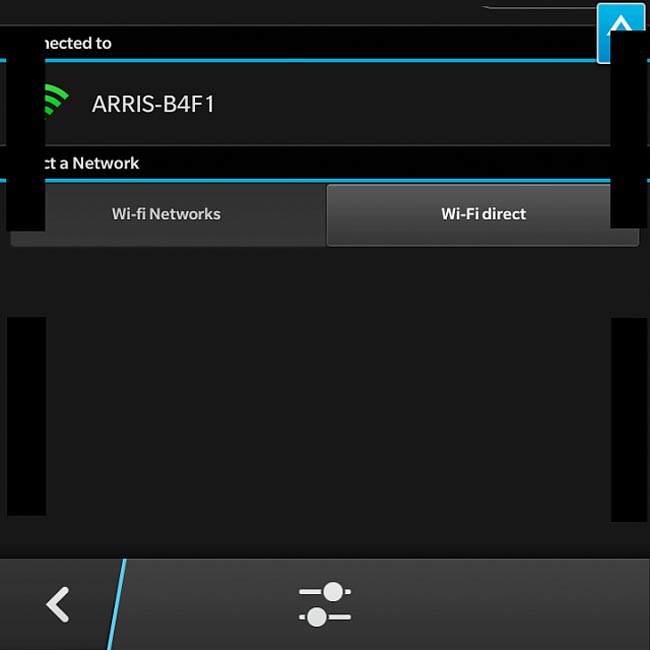 One of the major new features that will be available in the BlackBerry 10.2 update will be WiFi Direct, which will allow you to connect directly to other WiFi device without the need for a WiFi access point.