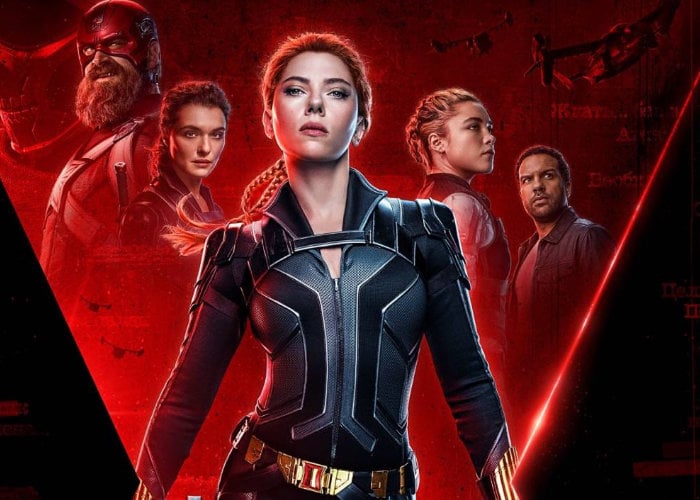 As with other movie premiers taking place in the next few months, Marvel’s Black Widow movie has been pushed back and will no longer be premiering in theatre screens worldwide on May 1st 2020. Other movies including the ninth Fast & Furious movie aptly named F9 has also been pushed back and has been delayed until April 2021.

Movie theatre chains are also announcing they are closing due to the ongoing Coronavirus situation. Disney will be launching its new Disney+ streaming service in the UK very shortly and has added Frozen 2 as well as the latest Star Wars film to its streaming selection earlier than originally planned.

“Following the events of Captain America: Civil War (2016), Natasha Romanoff finds herself alone and forced to confront a dangerous conspiracy with ties to her past. Pursued by a force that will stop at nothing to bring her down, Romanoff must deal with her history as a spy and the broken relationships left in her wake long before she became an Avenger.”