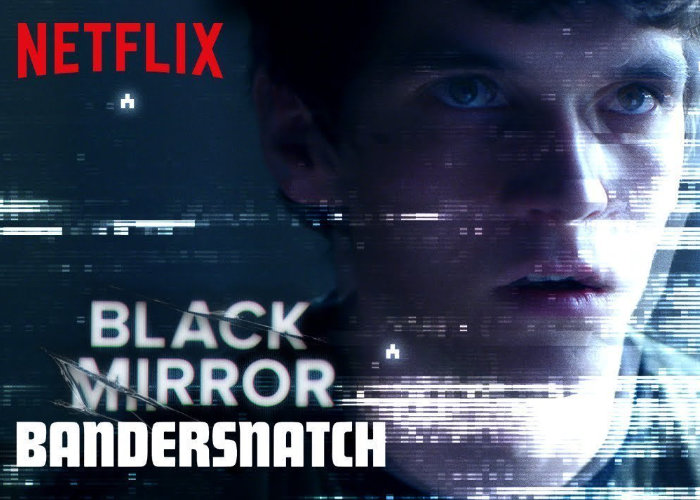 Netflix has released a new teaser trailer for the upcoming new highly anticipated interactive movie, Black Mirror: Bandersnatch. Which whisks you back to 1984 to tell the story of a young programmer who begins to question reality as he adapts a sprawling fantasy novel into a video game and soon faces a mind-mangling challenge. Check out the official trailer below for a glimpse at what you can expect from the characters, locations and storyline.

The Netflix interactive film Black Mirror Bandersnatch stars Fionn Whitehead, Will Poulter and Craig Parkinson and is directed by David Slade. The film is reportedly in the choose-your-own-adventure-style mould of Netflix’s animated kids toons and is 90 minutes long.

As soon as more information is released on the interactivity you can experience while watching the movie we will keep you up to speed as always. As yet Netflix has not announced an official release date, but as soon as one is confirmed we will keep you informed.