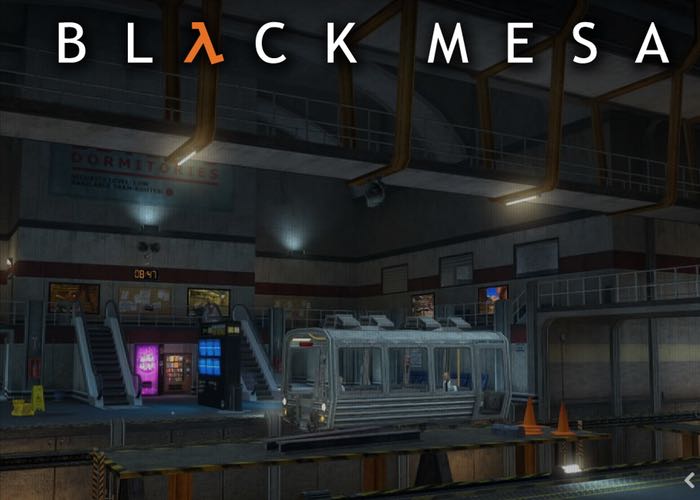 Gamers that have been patiently waiting for the indie Black Mesa game that has been created by fans and is a re-envisioning of Valve Software’s classic science fiction first person shooter, Half-Life powered by Source Engine.

Within Black Mesa you once again take the role of Gordon Freeman and his memorable journey through the Black Mesa Research Facility but this time enjoying more detailed environments to explore, a huge cast of characters and experimental weaponry.

Check out the Steam Early access trailer below to learn more and whet your appetite.

“Making a game with the scope and scale of Black Mesa is a massive undertaking. Back in 2012 we made the decision to release what we had completed up to that point, and were blown away by the community’s response, feedback, and improvements to our work. We want to keep that relationship alive and well by using Early Access as a tool for allowing our community to participate in the final phase of Black Mesa’s development.

In addition, our ambitions go beyond the original Xen chapters found in Half-Life. We have a standard of quality that we have to achieve. Early Access allows us to commit resources to bring you the remaining chapters with the quality that you expect.

Black Mesa includes all-new music, voice acting, choreography and added dialogue give way to a more expansive and immersive experience than ever before.”

For more details on the new Black Mesa game that is still under development and approximately 83% complete on Steam, jump over to the official website via the links below.