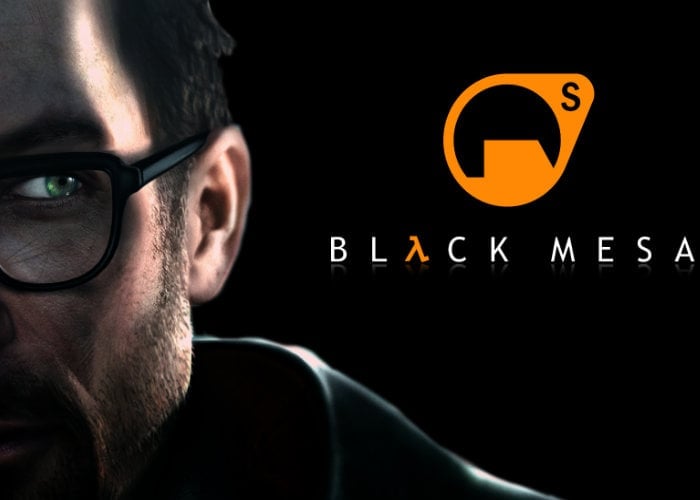 Crowbar Collective the team of Half Life fans responsible for recreating the Valve Half-Life game mod Black Mesa, has this week announced and released a new trailer revealing more details on the upcoming Black Mesa: Xen content that is expected to be released in Q2 2019.

“Morning, Mr. Freeman. Looks like you’re running late.” Our goal is to release Xen on Steam in Q2 2019. This will allow us to finish Xen to a place where the entire product is stable, smooth, and most importantly…fun! We are already happy with the design state of Xen as it stands currently: almost everything is design locked and functioning as intended. We are going to be using the remaining time between now and launch to bring it up to our art and polish standards.”

“Playtests show that all of Xen will take roughly 6 hours to complete; longer for those who like to explore. The levels and design for Xen are largely original work (with cues taken from Half-Life), rather than just simply a remake of Xen. We are extremely proud of what we have created, and will be showing off some of our deep graphics and NPC changes later in December, as well as a breakdown of where each of the chapters stand.”

Key features of Black Mesa include :

Nostalgia has never felt so fresh – Expect tremendously detailed environments, old-school tough-as-nails combat, and a gripping story with memorable characters. The all-new soundtrack, voice acting, choreography and dialogue create a more expansive and immersive experience than ever before!

Black Mesa Multiplayer – Fight with or against your friends, in two game modes across 10 iconic maps from the Half-Life universe including Bounce, Gasworks, Stalkyard, Undertow and Crossfire!

Custom Modding Tools & Workshop – Use the same tools as the developers! Create your own mods, modes and maps for Black Mesa and Black Mesa Multiplayer and then share your work, and subscribe to others, on the Steam Workshop!

For more details on the Black Mesa mod and to purchase, jump over to the official steam page via the link below.