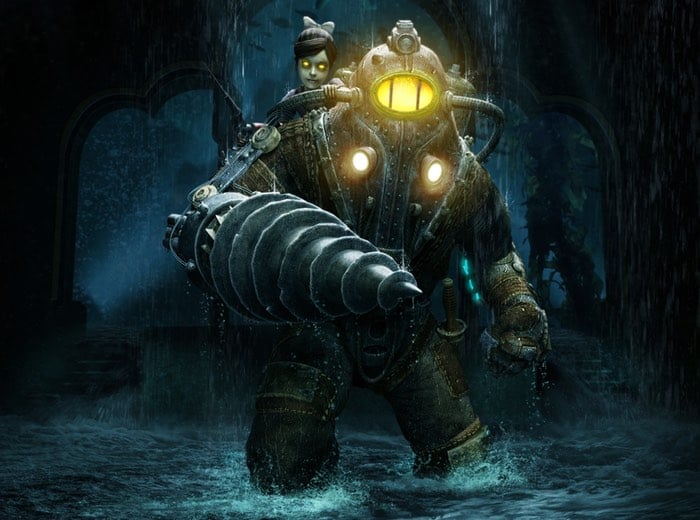 A South African retailer Raru has this week mistakenly leaked details of a new BioShock Collection that will soon be launching for both next-generation consoles in the form of the PS4 and Xbox One.

At the current time publisher 2K Games has not officially announced any such BioShock Collection will be made available for the consoles, but the details on the retailer’s website reveal a release date of November 27th, 2015.

Other than the new BioShock Collection being available on both the Xbox One and PS4 no other details about what you can expect have been leaked at the current time. Although as its a BioShock collection you can expect remastered versions of the older BioShock title ‘BioShock’, ‘BioShock 2’ and ‘BioShock Infinite’ to be made available for next generation systems.

As soon as more details become available we will keep you updated as always.