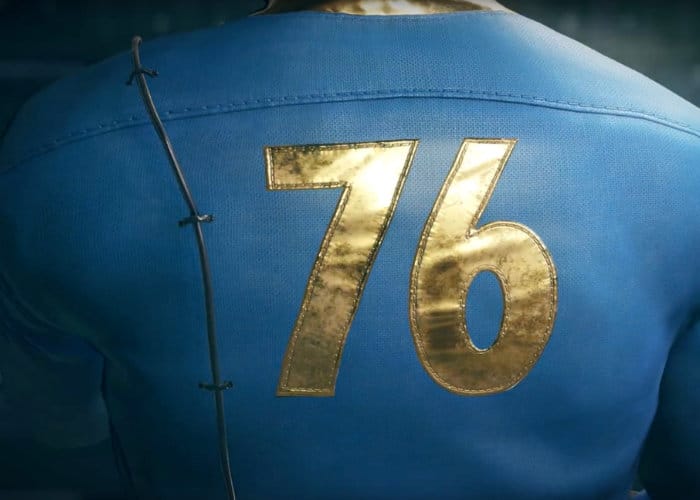 Ahead of its E3 2018 games conference showcase, Bethesda has release an official teaser trailer for a new game it is developing entitled Fallout 76. Check out the 1.5 minute teaser trailer below to learn more about what you can expect. As you have probably already guessed Bethesda is staying tightlipped until E3 on any specific details about the new game but sources speaking with Jason Schreier at Kotaku, explained that Fallout 76 is an ‘experimental’ entry to the Fallout franchise. It was originally prototyped as a multiplayer version of Fallout 4, but evolved into an online survival game, inspired by games like Rust. Which all sounds very exciting.

From the teaser trailer you can expect Fallout 4’s base building mechanics will make a return in Fallout 76. Which is currently under development by Bethesda Game Studios’ main office in Maryland, and the Austin office, which was formerly known as ‘BattleCry Studios’. We can expect to learn more during this year’s Bethesda E3 Showcase happening on June 10th at 6:30pm PT in Los Angeles, CA or live via the official Bethesda Softworks YouTube channel or via Twitch.

As soon as more details are made available we will keep you up to speed as always but for now the only details we have is the embedded trailer above.