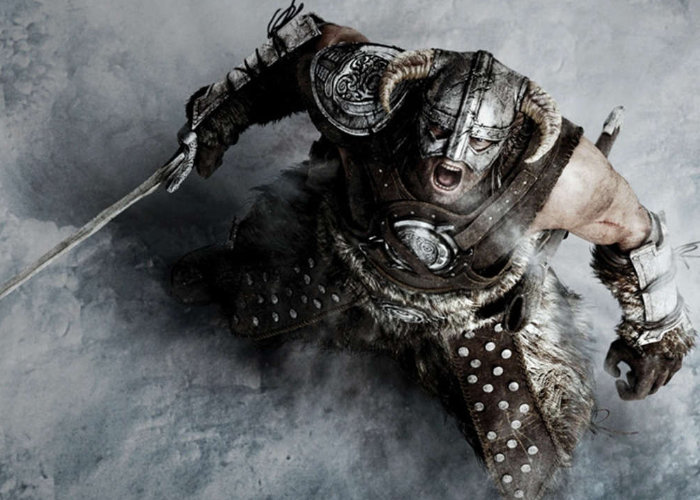 The only Bethesda game remaining on the game streaming service is Wolfenstein: Youngblood, and no details have been revealed as to why this is the only game that remains. NVIDIA posted a quick announcement to update GeForce NOW players

“Please be advised most Bethesda Softworks titles will be removed from the GeForce NOW service today. Wolfenstein Youngblood will remain for all members. Founders members can continue to experience the game with RTX On.” 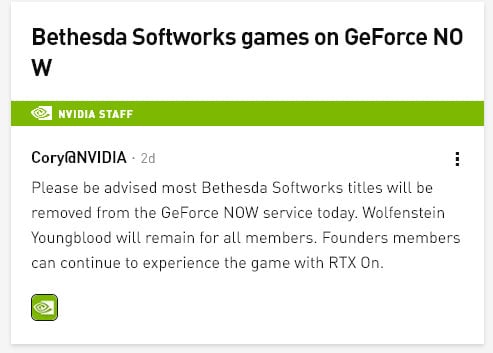 As soon as more information becomes available on why the large game publishers are pulling games we will keep you up to speed as always. In the meantime here’s a full list of all the titles that have been removed by Bethesda from GeForce NOW :