We had been hearing some reports that the new Fallout New Vegas update brought with it some issues, but if Bethesda is telling people to refrain from installing it until they’ve replaced it, we guess it’s pretty bad. That is, unless you don’t consider losing your saved games bad. Us, we’re pretty sure there’s a picture of a deleted save game under the word “bad” in the dictionary right now, though it’s probably hard to tell. 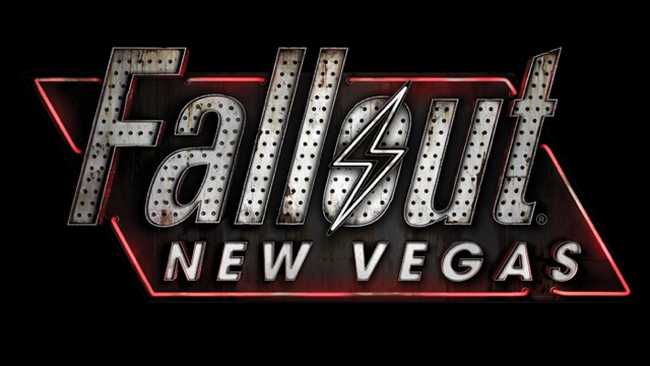 “Regarding the Xbox 360 update, we’ve discovered a solution to the issue that’s causing problems with game saves,” Bethesda wrote on its blog. “We’ll be hosting a replacement update on Xbox Live as soon as humanly possible.” Silly Bethesda, thinking corporations are human. “If you haven’t grabbed the New Vegas update on 360 today, we recommend you decline the update until the new one is live. We’ll be sure to let you know when it’s up.” Good thing this didn’t happen on the PS3, you wouldn’t have been able to get the fix. Or the broken update for that matter. In other news, PSN outage a good thing.