Earlier this month Best Buy announced that they would be releasing their own Android tablet, the Insignia Flex, and now it would appear that we may have some pricing details about their new tablet.

According to a recent report by Reuters, who have received some information from one of their sources, the Insignia Flex tablet will retail for between $239 and $259. 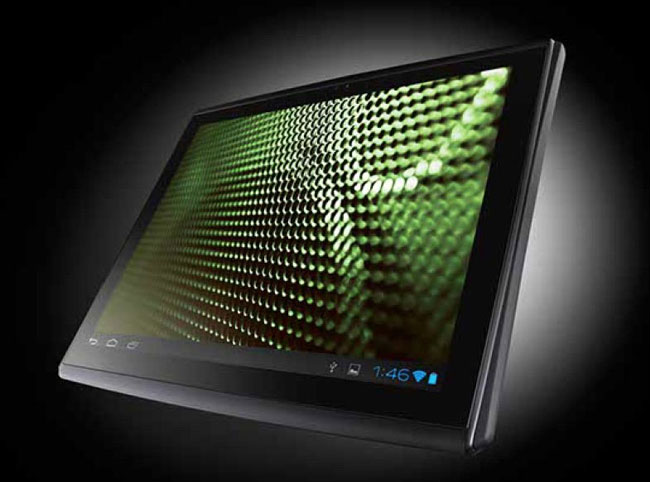 The Best Buy Insignia Flex will come with Android 4.0 Ice Cream Sandwich and features a 9.7 inch multi-touch display, the device is powered by a dual core 1GHz processor and will feature a battery which will give up to 10 hours of usage.

These pricing details are yet to be confirmed by Best Buy, the device will go on sale in the US on the 11th of November, as soon as we get some more information we will let you guys know.