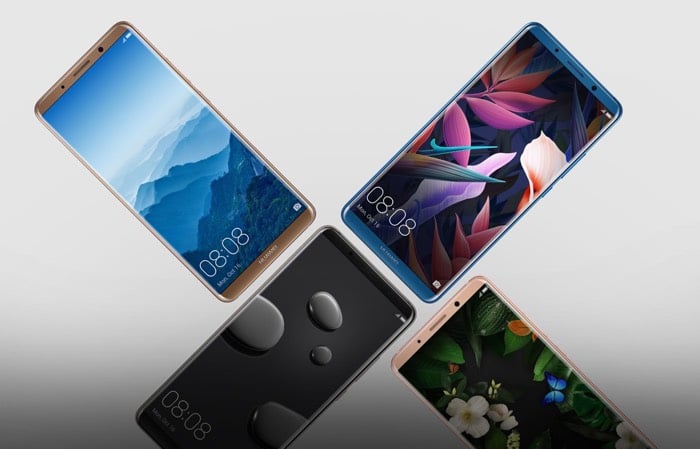 Huawei previously launched their Mate 10 Pro smartphone in the US. The handset was originally supposed to launch with the major US carriers like Verizon and AT&T.

These carriers pulled out of the deals at the last minute after they faced pressure from the US government over Huawei’s devices. The US government have security concerns about the company since a report in 2012 claimed that they could pose national security threats.

Now according to a recent report Best Buy will also stop selling Huawei smartphones in the US, this has yet to be confirmed by either Huawei or Best Buy. This could end up being another major blow to the company as Best Buy sell its unlocked devices in the US.

Huawei is the world’s third largest smartphone maker, the company has spent the last few years selling its handsets in the US through retailers like Best Buy, Amazon and New Egg and their devices had started to become popular.