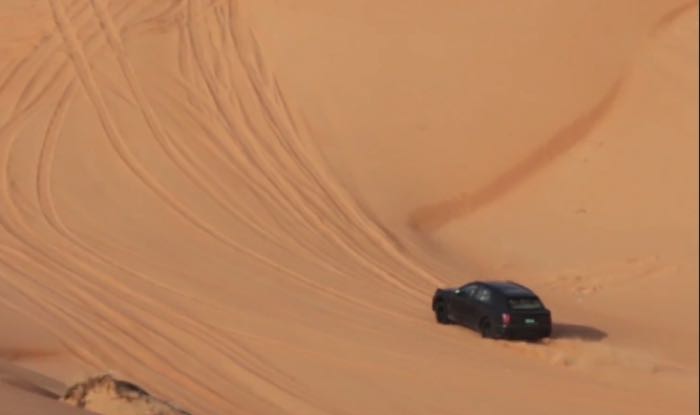 Bentley recently announced the name for their first SUV, the Bentley Bentayga, and now the company has released a short video of the vehicle in action.

In the video below we get a brief look at the new Bentley Bentayga, the company is testing their SUV out in the desert.

It certainly sounds impressive from the video, and we are looking forward to find out what is hiding under the hood of this new high end 4x4 vehicle.

Bentley have said that they will officially announce their new luxury SUV later in the year, the company plans to start selling the vehicle in 2016.