Anyone looking for a larger than average Android tablet, might be interested in the new Benq CT2200 Smart Display which is fitted with a 21.5 inch screen.

The Benq CT2200 has been designed to either be used as a display or at the touch of a button transformed in a large Android tablet, running Google’s Android 4.0 Ice Cream Sandwich operating system. 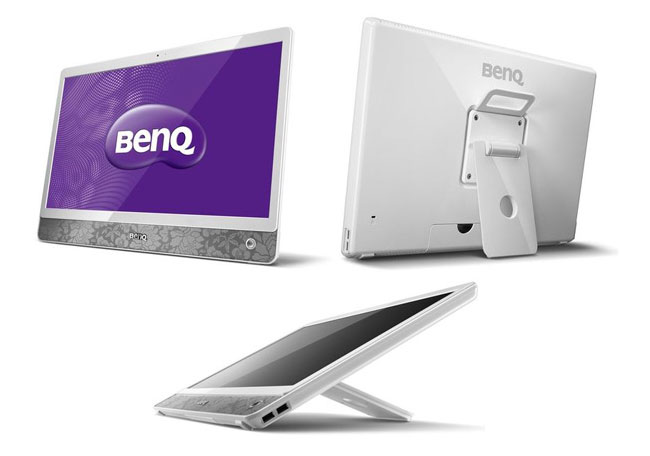 The screen on the Benq CT2200 offers a resolution of 1920 x 1080 pixels and its powered by a ARM Cortex-A9 dual core processor supported by 1GB of RAM with 8GB of onboard storage.

The Benq CT2200 is just passed through the FCC, but unfortunately no information on pricing or worldwide availability has been released as yet by Benq.