Beats Music started selling subscriptions online earlier this year. The company has been offering an app for the iPhone for a while to allow fans to listen to the service on their mobile device. One thing that Beats Music didn’t allow on that app was the buying of a subscription. The reason for this was that Apple keeps 30% of all subscription fees and sales made from the App Store. 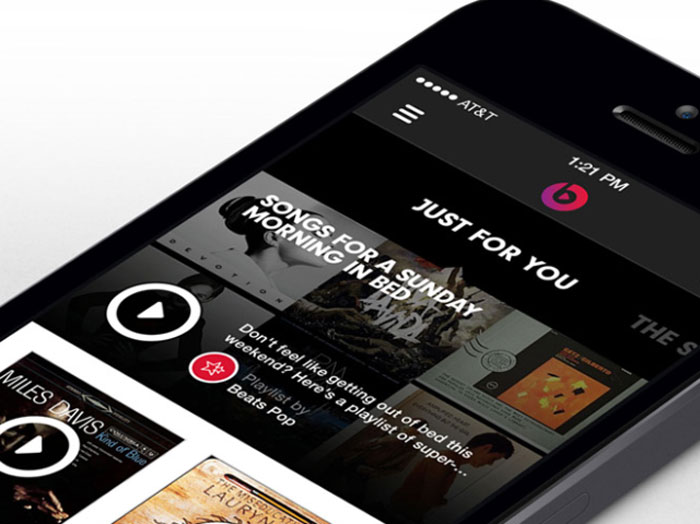 Many companies aren’t keen on letting Apple keep that much money. That has now changed with Beats Music updating its iOS app recently to allow the user to subscribe and use the iTunes billing system to pay for a subscription. Despite having to cough up a lot of money to Apple, Beats CEO Ian Rogers says that the decision to offer subscriptions via the app was easy.

He says that over half the subscribers to Beats Music use iPhones. He also says that it is hard to get people to subscribe if you don’t sell in app. It’s unclear if the Beats music subscription will remain the same price via the app. Competitor Rdio increased the monthly fee to $15 monthly from $10 monthly to cover Apple’s 30%.