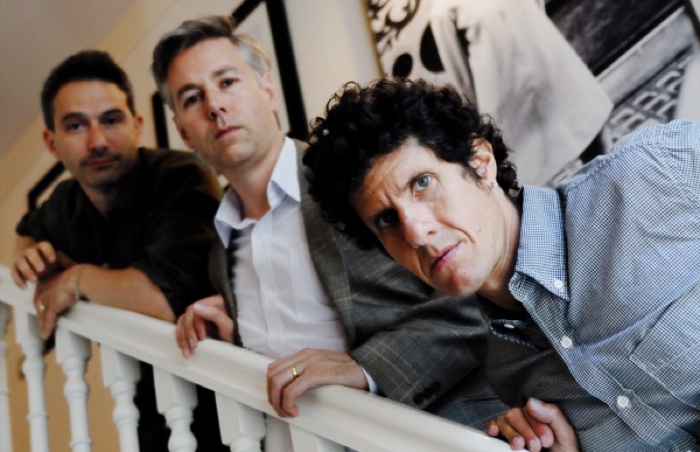 The new Apple TV+ Beastie Boys Story documentary was due to hit move theaters on the 2nd of April, Apple has now delayed the launch at cinemas due to the virus outbreak.

The documentary was also going to be released on Apple TV+ on the 24th of April, this will go ahead as planned, you can see  statement from Apple below.

“Our highest priority is the health of our audiences and employees, as well as their families and communities,” said an IMAX spokesperson in a statement given to Deadline. “Given the COVID-19 pandemic and resulting theatre closures nationwide, we have decided to postpone the theatrical release of ‘Beastie Boys Story’ to a later date, which will be announced as soon as possible. IMAX ticket holders can receive a full refund by contacting their local theatre. Beastie Boys Story, directed by Spike Jonze, will premiere on ‌Apple TV‌+ on April 24.”

You can see the latest official trailer to the documentary below, this looks like it is going to be a really interesting documentary.