BlackBerry recently announced that they would launch their BBM messaging service on other platforms outside their BlackBerry 10 platforms, the BBM for Android and iOS will launch on the 27th of June. 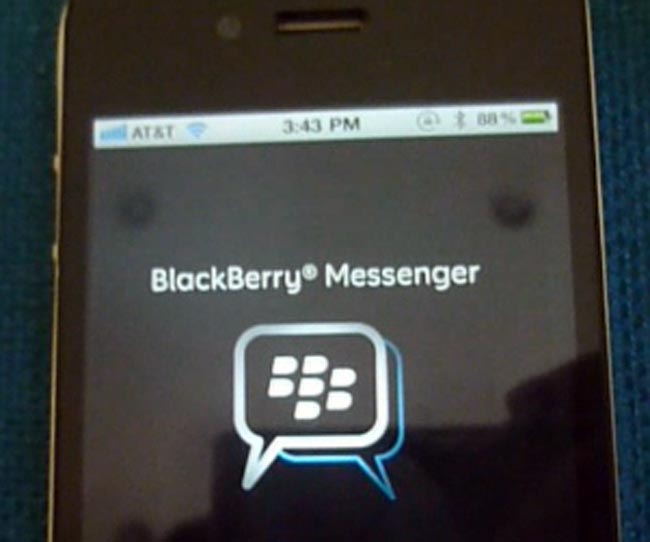 As soon as we get some more information on BBM for Android and iOS we will let you guys know.