BBM for Android and iOS was supposed to launch last week, unfortunately BlackBerry had to delay the launch of the app due to the leaked version that was available online.

Now BlackBerry has announced that they are working on a desktop version of BBM, and they recently showed it off at BlackBerry Jam 2013. 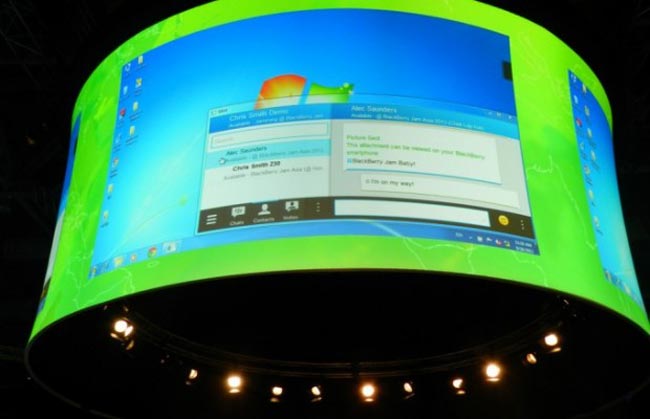 BBM for the desktop is coming to Microsoft’s Windows platform, there are no details as yet on whether it will be available for the Mac or Linux.

Hopefully we should have some more details next week on when BBM for Android and iOS will be released, as soon as we get some more information we will let you guys know.