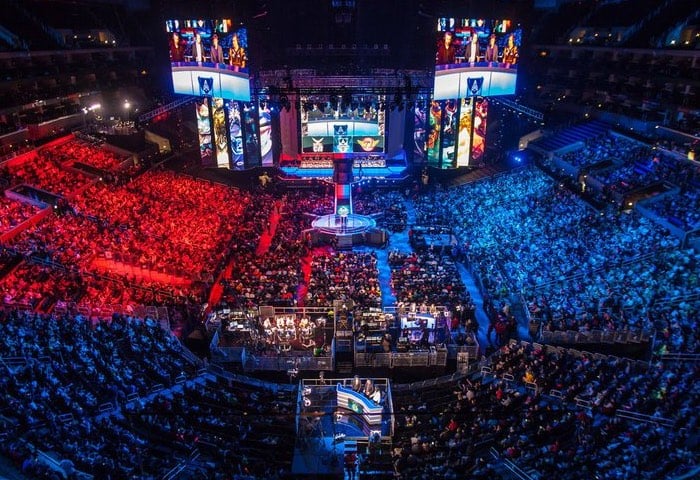 Today the BBC has confirmed that they will be live streaming the League of Legends World Championships from Wembley on the BBC Three channel.

Coverage of the events taking place at the League of Legends World Championships will be hosted by Radio 1 DJ and avid gamer Dev Griffin, with Julia Hardy interviewing players and fans.

BBC Three and BBC Sport are teaming up to deliver all the action using the platform previously used for live sporting events and Glastonbury coverage, where live video, pre-recorded video, text, audio and social commentary can sit side by side.

Damian Kavanagh, Controller of BBC Three, says: “We jumped at the chance to collaborate with BBC Sport and bring this massive UK event to a wider audience. BBC Three will always experiment with new ways to deliver content that young people want, in ways they want. I think this is an exciting way to cover something millions of young Brits love, in a BBC Three way.”

Leigh ‘Deman’ Smith, commentator, says: “I’m delighted to be part of the BBC’s coverage at Wembley Arena. Worlds has been amazing so far and it’s great to see the BBC getting involved and raising awareness of esports in the UK.”