The BBC has announced that it will now allow its fantastic iPlayer streaming service to be viewed worldwide. Allowing International users to watch the last seven days BBC programmes on all ten TV channels and a dozen radio channels. 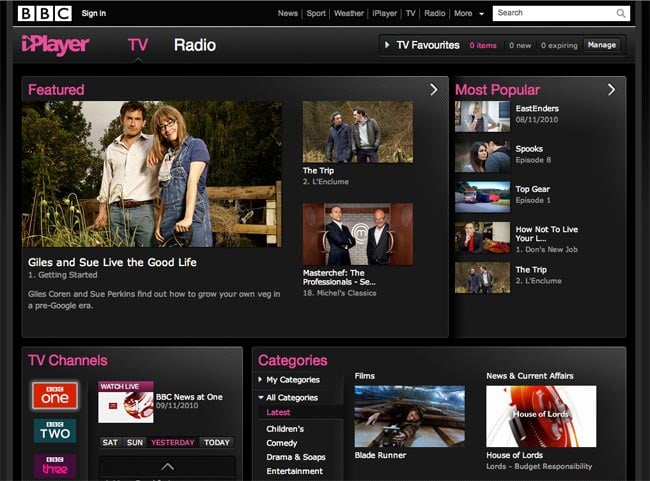 Due to the BBC being funded by UK license payers rather than advertising the BBC iPlayer has been restricted to only UK IP addresses. However the BBC Trust have now agreed to make the service available worldwide

Its still not been confirmed that the service will be free and John Smith, chief executive of BBC Worldwide, said he had not yet decided whether to fund the service through advertising or as a pay-per-view service with fees of up to $10 per show.