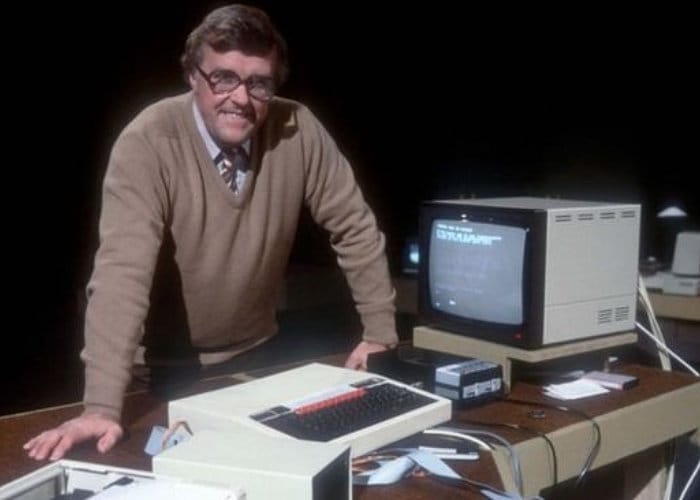 The BBC has today announced the release of its complete computer history archive providing those interested with a slice of computing history which is now available to the public for their viewing pleasure. Opening up the BBC computer history archive has made available 267 TV programs to be able to watch as well as 166 BBC Micro computer programs as well as more information about the Computer Literacy Project.

Matthew Postgate, the BBC’s chief technology and product officer, said: “This archive offers a fascinating and nostalgic glimpse into an important milestone in the history of computing. The hardware may have changed, but the principles still apply – which also makes it a unique resource for teaching and learning that will hopefully encourage a new generation of computer users.”

Jump over to the BBC website for more details and links to the Computer Literacy Project and newly opened archive. “The BBC Micro not only gave folk access to a computer, but it also gave them easy access to its inner working, something that has been lost with most of today’s very sophisticated technology.”

Hermann Hauser, co-founder of Acorn Computers, added: “The BBC Computer Literacy Project made Britain the most computer-literate nation on earth at the time and, with the BBC computer, created a generation of UK programmers who have become leaders in their field.”