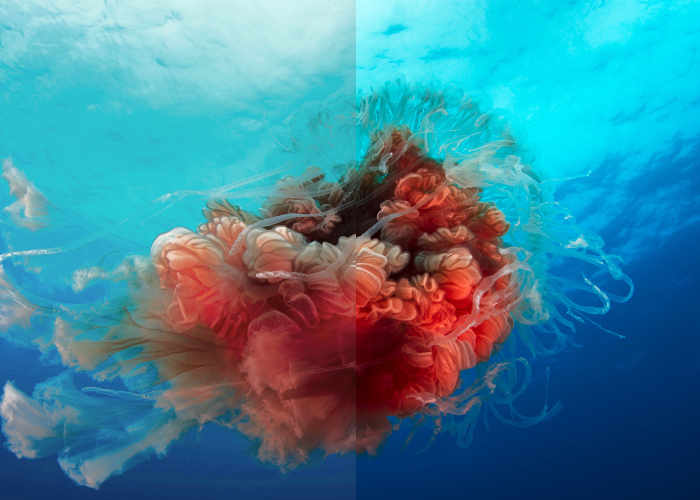 The BBC has today announced will soon be available to watch in 4K Ultra HD with HDR support from December 10th 2017, the BBC Blue Planet II 4K version of the amazing underwater documentary has already been made available to watch to those with iPlayer access. Now the BBC will rerelease all seven episodes of the marine-themed show throughout the UK via its streaming service through BBC iPlayer. Until now, the BBC had only released programmes in this format via ultra-high definition (UHD) Blu-ray discs. The BBC explains more about the 4K Ultra HD HDR footage and the improvements you can expect over the lower resolution version already available via BBC iPlayer.

The term 4K refers to the fact an image has four times as many pixels as a 1080p HD one, meaning it should appear more detailed and crisp. However, to appreciate this, viewers need to be sitting close enough to a large enough television, otherwise their eyes cannot tell the difference. As such, many experts agree that HDR actually has more impact. It takes advantage of the fact screens can go brighter and/or darker than they used to be able to, providing a greater dynamic range.

As a result, the shadows of an image can be made less murky while the highlights – including light glinting off water – can be given more impact. HDR also uses a wider colour space – meaning it can show millions more colours than SDR – which should make Blue Planet II’s sea life appear more realistic.

“It’s very obvious the amount of colour that HDR gives you over normal pictures,” commented Becky Roberts from What Hi-Fi magazine. “It’s definitely more impressive than the extra resolution alone, and it really lends itself to showing off the colourful coral reefs and other ocean images. “But it has been quite a slow process by the BBC to get to this point.”

More details on the BBC Blue Planet II 4K content jump over to the official BBC News technology page by following the link below.