The BBC has this week announced that they are now rolling out sports coverage over 3G connections providing by mobile providers in the UK. During the first week of Euro 2012 the BBC has been busy testing new ways to enjoy live football coverage, and has now announced the roll out of the new services to UK customers. 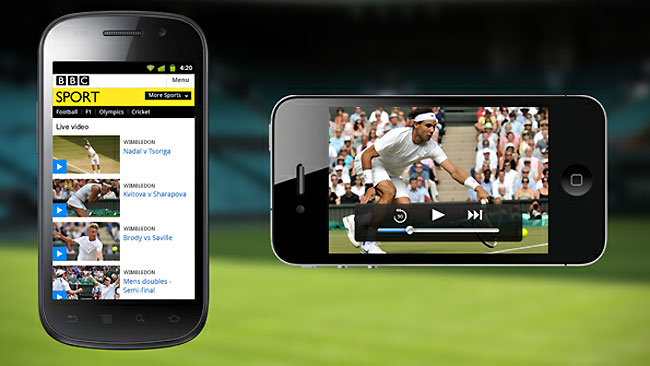 Just in time for the upcoming Olympic 2012 games, the BBC explains

“Euro 2012 is just the start of a unique summer of Sport on the BBC. We’ll be bringing you Wimbledon, F1 (including the British GP from Silverstone), the Open Golf and of course the Olympics, all available live and on demand on your mobile device.”