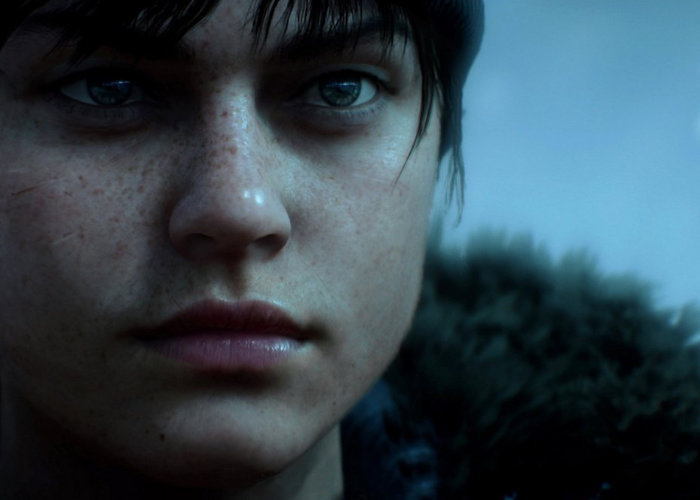 Ahead of the official launch of the new and highly anticipated Battlefield V game which will be available worldwide from November 20th, 2018 onwards. The games development team at DICE has released a new Battlefield V single player trailer providing a glimpse at what you can expect in the action you will encounter from four unique perspectives.

Similarly to the previously released Battlefield 1 game the new Battlefield V game will feature a collection of single-player “war stories” based on aspects of World War II. Battlefield V will also feature a cooperative mode not seen since Battlefield 3 called “Combined Arms”, where four players can undertake missions together encountering dynamic missions and objectives, which cannot be played the same way twice. Check out the latest trailer from EA DICE below to whet your appetite and learn more about the single player mode within Battlefield V.

Discover the untold stories of World War 2 with Battlefield V’s single player War Stories. In Nordlys, resist German occupation in Norway, sabotage behind enemy lines as an unlikely English soldier in Under No Flag, fight for a home you’ve never seen in Tirailleur, and in The Last Tiger (available in December) join the crew of a Tiger I as they question why they fight. Battlefield V is out worldwide November 20th 2018.