EA’s new shooter Battlefield: Bad Company 2 has become the fastest selling game of the year so far and according to Chart Track’s statistics.

Battlefield: Bad Company 2 and has had the best selling launch of any game this early in the year and currently tops all formats in the UK (Chart Track). 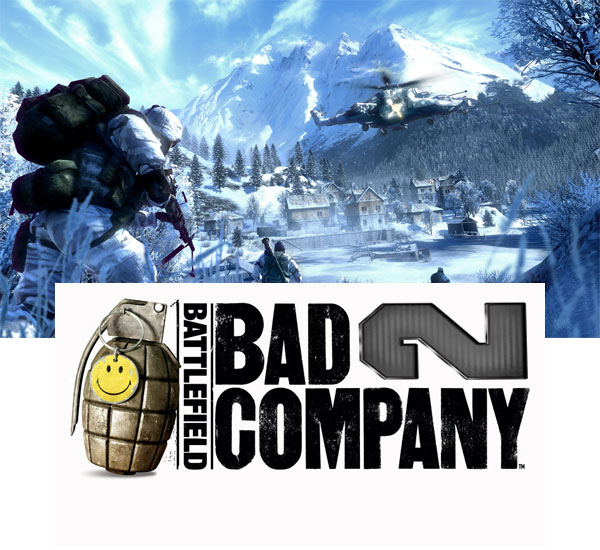 Battlefield: Bad Company 2 sees the return of the  B company within its singleplayer campaigns. However the main draw of  Bad Company 2 is the multiplayer experience.

The game features ‘best-in-class’ vehicular combat set in a wide variety of maps, with new vehicles like the ATV and UH-60 transport helicopter and also has a new 4 player teams in 2 squad game mode feature. Whilst working together and completing missions you unlock new weapons and achievements across 4 classes, multiple weapons and 15,000 kit variations.